We are still reeling from another fantastic CIPR North West PRide Awards evening. Last night (2nd November) was full of entertainment, incredible PR talent and emotion as the event reflected on the terrible events of the last year experienced by the region.

Whilst, the evening had many great elements that we will be thinking about until next years CIPR North West PRide event, these are our highlights of the evening at The Principle Hotel in Manchester.

It was hard not to be entertained last night. On arrival to the stunning Principle Hotel, there was plenty of catching up over welcome drinks and we had a number of fantastic interviews with some of the evening's nominees and judges. These will be posted on our YouTube Channel in the coming week.

As we moved into the main room you could see the hard work of the CIPR North West committee come together. The vibrant, dancing brass band, Mr Wilson's Second Liners, played around the room as guests found their tables and massive Pitch balloons reached for the ceiling on tables around the room. We were treated to a pub style quiz before the main meal and later a raffle for the wonderful charity Kids Can.

Once all the awards were presented the band was back to entertain with brass versions of chart hits and the Pitch Photo Booth was up and ready for action. Extravagant wigs and blow up instruments at the ready, we took silly team snaps and ended a great night on a high. 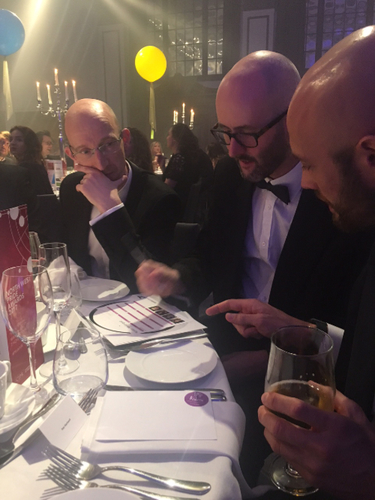 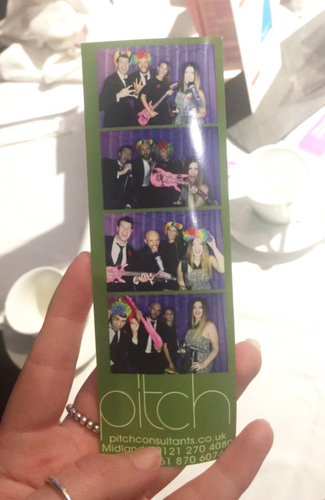 The reason we were all there; the awards. It was fantastic to go through each category and be reminded of the great work produced by the North West PR teams over this past year. We were fortunate enough, as sponsors, to present five awards for the following categories:

Rebecca Thomas and Stephen Dowling represented Pitch North and took to the stage to present the awards, a first time moment for Consultant Stephen, who presented beautifully (if we do say so ourselves)! 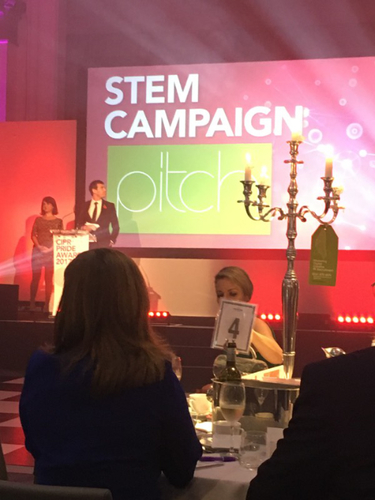 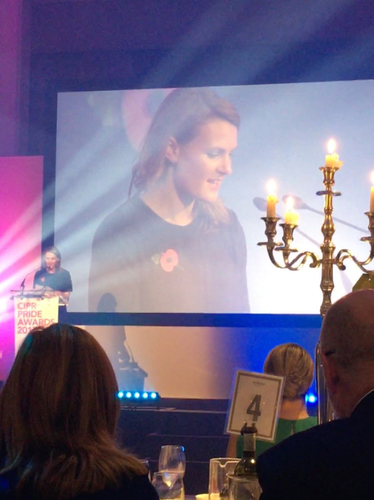 One of the highlights and most moving moments of the evening came just before the main awards were given out. A special recognition award was given to the incredible communications team at Greater Manchester Police for their phenomenal work during, and in the aftermath of the terror attack in Manchester earlier this year.

While many in the PR community in the North West were affected by the tragedy, it was widely felt that the GMP comms team were on the frontline of communication, doing whatever they could to help victims, families and the wider community, which could clearly be felt in the room as they received their award to a standing ovation. 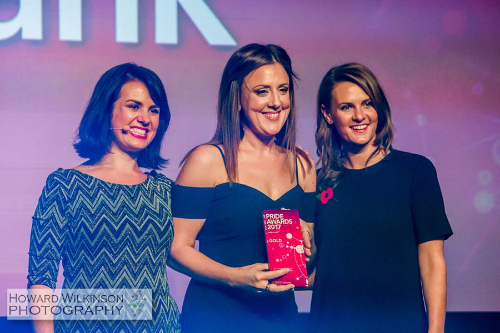 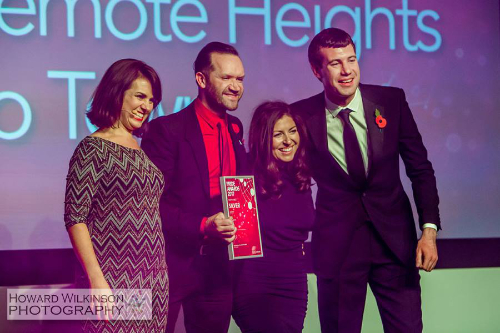 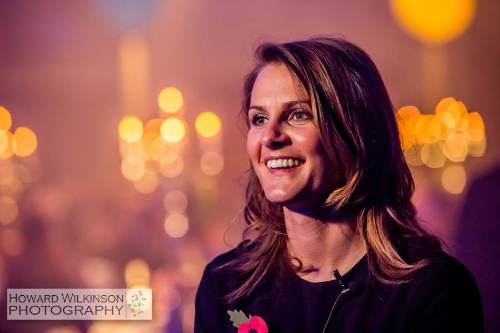 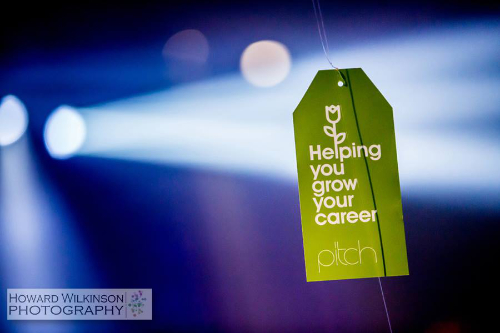 As you can tell, we had a great time celebrating with the best PR talent in the North West.

See you all next year!