The creative industry accounts for approximately 3.12 million jobs in the UK, where 31.2% of those employed are specifically within the Advertising, Marketing and Communications sectors.

Though a significant industry for the UK economy, a perception exists that if you want to work in a creative agency setting, then London is your sweet spot - a generalisation backed up by 47.2% of the UK’s creative jobs being based in the South East and London regions.

As creative sectors are heavily reliant upon diversity to aid the production of quality work, this london’centrism prompts questions. Specifically, the accessibility of talent located further away and how areas outside of London are able to adapt. 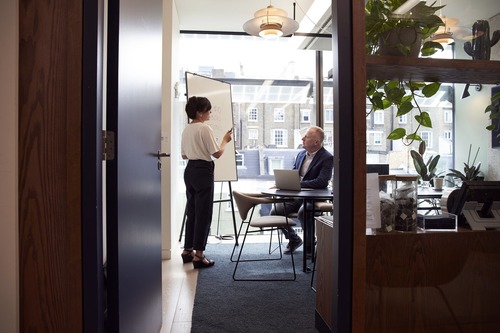 Birmingham and the West Midlands regions have witnessed significant growth in recent years, driven in part by government investment. According to Nesta’s creative nation report, this growth has added a near billion pounds to the creative sectors economic contribution, making Birmingham a key creative challenger to London.

With further investment in plans for HS2, businesses and professionals alike are finding Birmingham to be an increasingly attractive place for expansion. Driven by reduced expenditure and the promise of stronger transport network links, it comes as no surprise 7,620 business professionals have left London for Birmingham in the past year.

This demonstrates government investment is a powerful tool for encouraging creative sector growth outside of London, and is fundamental to ensuring the accessibility of the industry and talent retention in smaller cities.

The BBC’s commitment to keep the production of Peaky Blinders in Birmingham, has increased tourism around the region and demonstrates how such investment is fundamental to regional growth.

However is Government & public investment the entire picture? 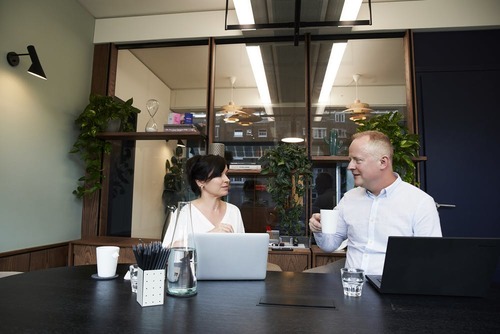 Though it is frequently recognised the Northern regions receive less funding than London (up to three times less during 2014), Manchester is growing faster than anywhere else in the UK, with an additional 7,500 creative jobs in the past two years.

Whilst Manchester is hoping to benefit from improved infrastructure and HS2, these plans are anticipated later than the Midlands regions, where alternative factors may be boosting growth.

Over recent years, brands such as Google, Amazon, Freshfields, LLP and Microsoft have opened offices in Manchester, driven by the affordability of office space compared to other major cities.

These trends continue across the agency sector, where WPP’s decision to create a creative hub in Manchester for five of their agencies was motivated by the area being cheaper from an operational perspective and further enables them to work closer with their non-London clients.

As marketing and communications are set to become more emotional and relationship driven, brands are expected to offer more bespoke services for customers. This offering extends to client relationships, where brands are projected to make strategic moves to better service their clients - many of whom may have moved to Manchester to capitalise on the affordability of the region.

Though London seemingly receives more investment, Government/body funding appears to be only part of the dynamic behind expanding the creative industry in alternative regions. To ensure accessibility and the attraction of diverse talent, businesses themselves could also consider investing their belief and resources in alternative regions.

Alongside external investment, these factors will continue to encourage growth outside of London, increasing jobs and locational talent retention, to make the creative industry more diverse and increasingly accessible.

Image 1: Woman doing a presentation by The Coach Space https://www.pexels.com/photo/woman-doing-a-presentation-2977547/

Image 2: Man and Woman having a meeting in the office by The Coach Space https://www.pexels.com/photo/man-and-woman-having-a-meeting-in-the-office-2977581/