Though the northern regions are known to receive less funding than London (up to three times less during 2014), Manchester is leading the northern powerhouse, with an additional 7,500 creative jobs created in the past two years.

Packed with independent shops, bars, restaurants, and now more than ever acting as a hub for creative and digital talent, Manchester is becoming an increasingly attractive location for those looking to enhance their career prospects within a friendly and sociable city.

Of course we know the social reasons why you should consider a move to Manchester, but is it viable practically? 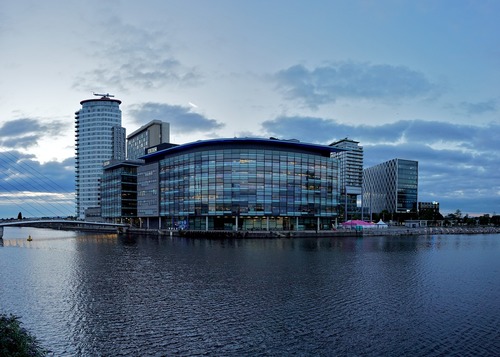 As a graduate, your prospects of earning a fair wage in Manchester are strong - you can expect to earn an average of £22,962 per year. A figure higher than the competitor cities, Birmingham and Newcastle.

But what about senior opportunities? According to one of  (back to what we were saying about making it seem like we have more than one) our agency specialists, Harry, “A lot of advertising agency specialists have relocated to Manchester, leading to more competition for senior roles in the region. As a result Manchester’s average agency salaries are as close to London’s as ever”. A figure confirmed salaries increasing an average of 41.9% over the course of ones career..

Though you can still expect to earn around £7,137 less per year than your London counterparts if you do move to Manchester, what you lose in salary you will save on costs of living.

As one of the cheapest cities to live, with rent costing an average of £494 per month, Manchester currently presents itself as a unique location for graduates looking for an early break, but remains accessible for those who may be looking to expand living situation. To purchase your own home you will only have to save 26.9% of your monthly salary, a long departure from London’s whopping 80.5%.

However these are only estimations and to see your potential earning capability, you can download our Northern salary survey, containing average wages for a variety of roles and levels from Marketing Executives to Communication & Creative Directors. 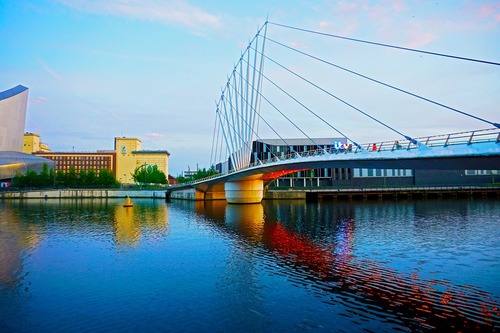 Driven by the affordability of office space and operating costs in the area, many businesses are deciding to make the move to Manchester.

With numerous top brands like TalkTalk, Missguided, Boohoo, Amazon and booking.com calling Manchester their home, there is a lot of potential for those looking to work within the retail, E-Commerce and service industries to gain employment in the region.

Whilst agencies are not as prevalent in the area as alternative cities like Birmingham, those which exist in the region hold a strong presence due to their desire to work in-tandem with their clients. For instance, WPP’s decision to create a creative hub in the region was motivated by their desire to be closer to clients and their expansion is expected to increase the creative potential of the region.

Increasing Manchester’s share of the creative and advertising market is likely to have a positive economic impact in the region, where an increase of 4% could bring a potential £1bn in additional annual revenue to the area, ensuring Manchester remains financially attractive for business investors and thus career prospects.

We could talk about why you should relocate to Manchester all day, but that wouldn’t be a productive use of your job seeking time! For a closer look at the vacancies Manchester currently has on offer you can visit our job search page or get in touch with us today.